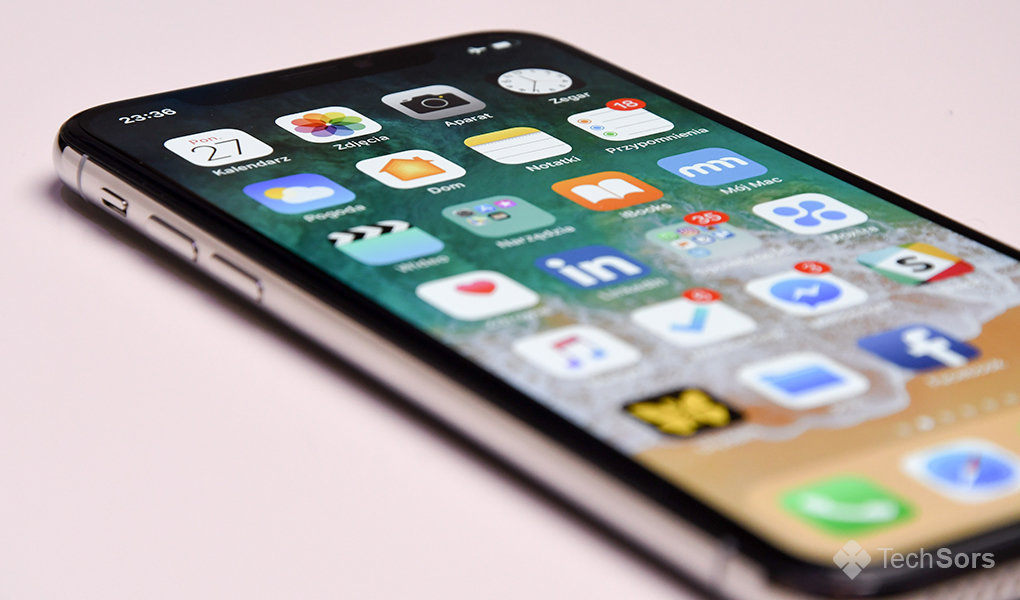 The mobile market has exploded over the last couple of years with Apple leading the way. While Google’s android has managed to catch up, the IOS operating system still holds a significant market share through its phones, tablets and notebooks. This has led companies to understand the importance of having IOS applications, forcing them to develop apps in order to stay ahead of the game. While its possible to develop an app using cross-platform tools such as PhoneGap or SAP, these tools still have their restrictions, especially if you want to sell products through your app and not just provide company information. 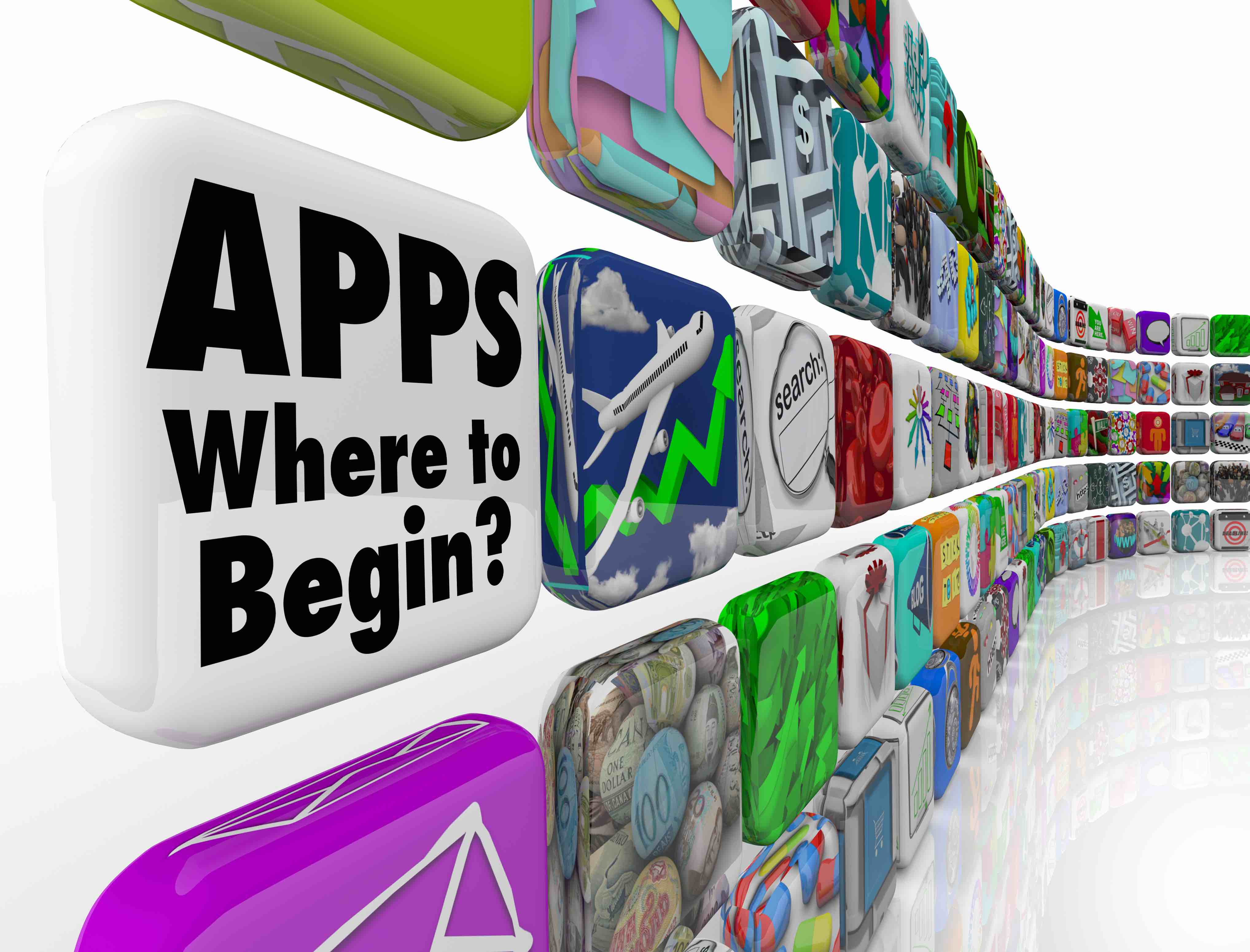 In this article we will go through the tools Apple offers for app development and explain the basics behind IOS development.

Released back in 2003, Xcode is an integrated development environment (IDE) containing a suite of software development tools developed by Apple for developing software for OS X and iOS. In other words it is a software package used by developers and programmers to code apps for all of Apple’s devices. Xcode consists of its own editors, compilers and software tools that will help you develop your app and submit it to the app store. The beauty of Xcode is that it can be super simple. In just 2 minutes, you can create a prototype with several pages that are linked. Most importantly, you can preview the application on your iPhone. The main features are the interface builder, user interface testing , address sanitizer and crash logs, which allows you to identify understand and fix your most critical application issues. Want to learn more about Xcode features, check out this video

The Apple Interface Builder is a tool that lets you build your interfaces visually. The UI of this tool obviously lives up to Apples amazing standards and allows you to drag built in objects like buttons, bars and sliders into your app. You can also use the Interface builder to define the objectives of your elements, for example what will happen if a user presses on a specific button within the app. Using the Interface Builder saves you time as you don’t have to code the complete interface from scratch. The builder contains a story board builder which makes it easy to create and design new views and chain them together. In addition it contains a preview feature which saves a lot of time, allowing you to quickly view your interface without having to run your app on your device.

The most important part of the puzzle are frameworks and APIs. Remember that without them no developer would be able to create apps that run on Apple devices. Apple provides dozens of frameworks that enable developers to do things like create user interfaces, write networking code, encrypt important information, draw graphics to the screen, play audio and video, save data and passwords, take pictures, display webpages and much more. The most popular frame work is Cocoa which give developers vast capabilities of generating elements through only bits of code. Programming using Cocoa involves both using a graphical user interface tool to build your user interfaces, and an integrated development environment. Cocoa contains loads of ready-built classes, which are pre-programmed modules of reusable code, that you can simply include in your own work. Since these classes are well designed, powerful and fully debugged, using them can save you lots of time when developing your app. While these are just the main tools that Apple provides there are others to explore and use. If you need assistance with your app development or just have a few questions, feel free to contact us at TechSors. We are always happy to assist. 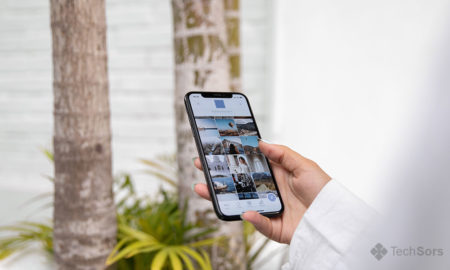 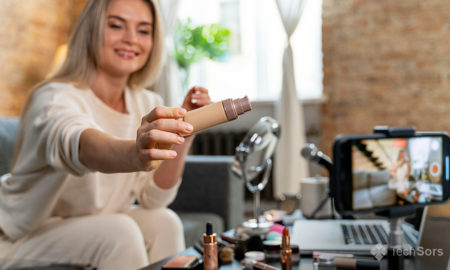 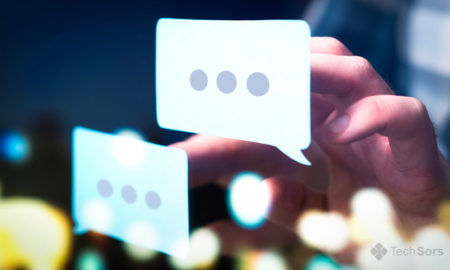 What Is Conversational Marketing and How Can It Help You?
Have a great project in mind?
Let's get to work.