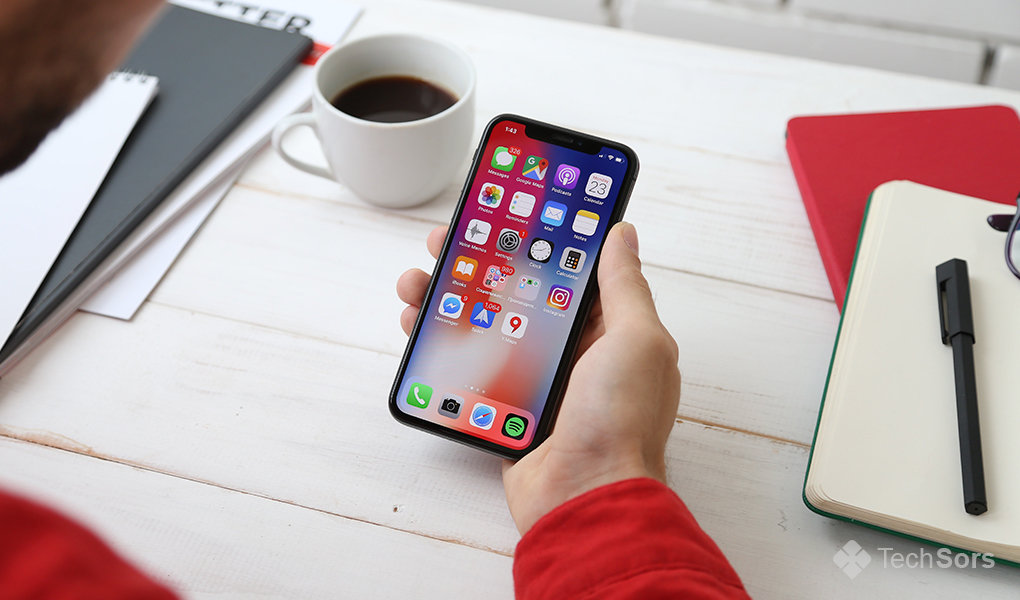 In today’s industry, many companies are developing their apps to cater different types of platforms. Think about it, people aren’t just surfing the net using their home computer which is windows based. People are on the internet everywhere. On their phones, tablets, mobile laptops which have different operating systems and smartwatches, which are also gaining in popularity. 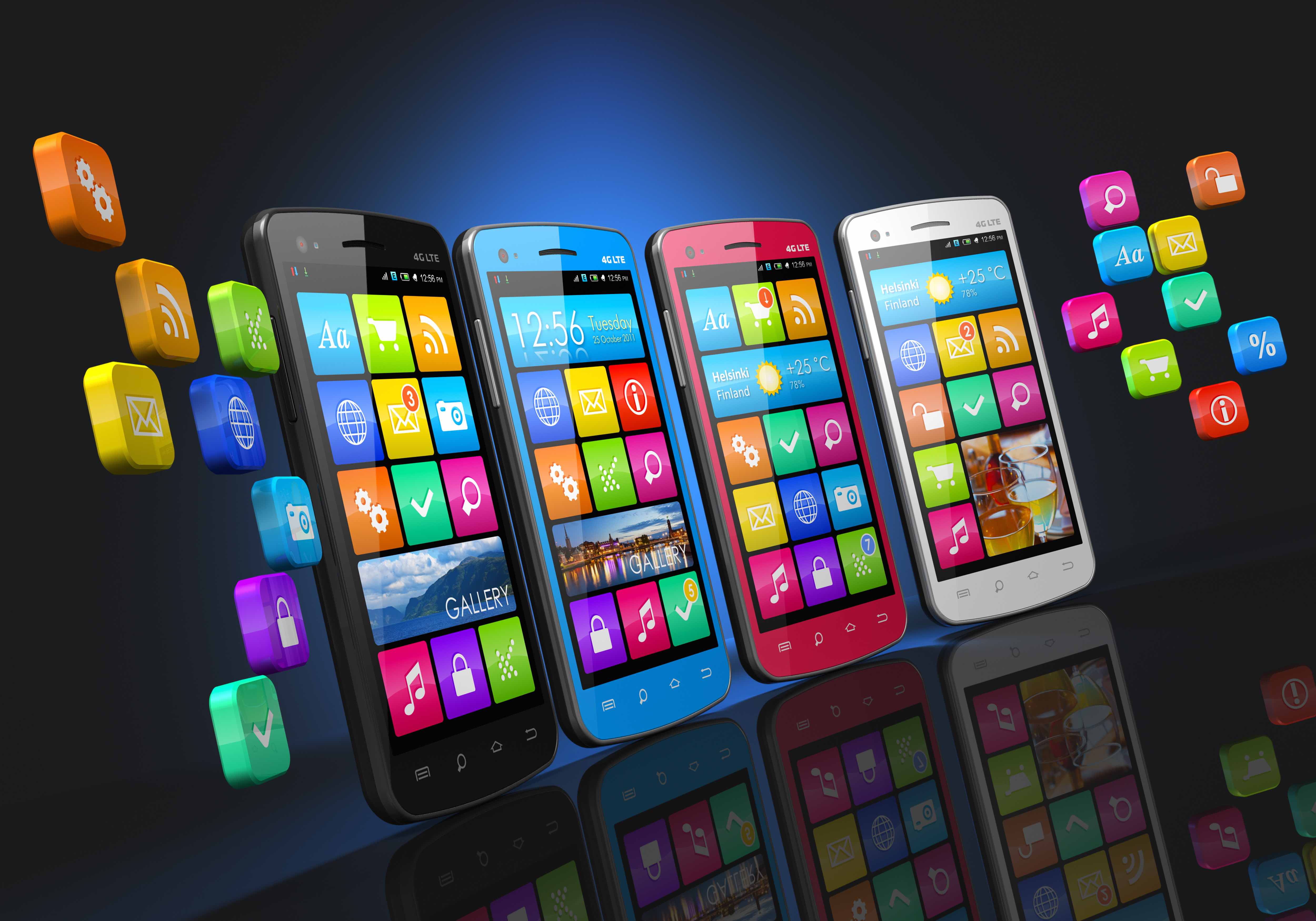 Furthermore, due to tight company budgets and strict deadlines, having the ability to create apps that work on several devices is a huge game changer and can boost your company’s ROI almost immediately. Think about it… it would make sense to use one of the more popular cross platform development tools to create your app, right? Well, sometimes yes, but sometimes, that might not necessarily be the case! In this article we will review the Pros and Cons of cross-platform development tools and also tell you who are the key players in the market.

When comparing native app development to cross-platform development tools, it normally narrows down to three major differences.   The first is speed. Obviously if you are using a development tool that caters to all operating systems you can leverage one code instead of developing separately for each platform.  The second is costs. Unless the app you’re developing requires a lot of customisation, you can normally develop an app using one code. Think about how much money you will be saving. The third is simplicity. Most of the cross-platform development tools are easy to use and you don’t have to code from scratch. This is a major time saver.

On the flip side, if you want a unique app that is 100% flexible and customisable, you might decide to develop it native. Most of the tools that cater to cross-platform development have limitations. You might not even be able to use specific functionality of the phone when developing on a cross-platform tool. Also, platform integration tends to be a complete mess. When it comes to integrating the app with the phone’s local settings, preferences and notifications apps, you will find that it is pretty difficult adjusting everything to different platforms. The last disadvantage is lack of flexibility. When designing a cross-platform app, you’re forced to use specific functions that the tool has to offer. This puts you at a disadvantage, especially if you need to customise your app to meet specific requirements.

While it is still not clear which you should be using, Native or a Cross-Platform Tool, below you can find the top players in the industry.

Adobe’s cross-platform development offerings include PhoneGap Build, which is based in the cloud, and PhoneGap, an open source solution. PhoneGap is based on Apache Cordova. It is a free and open source framework that you simply download and install, allowing you to creative mobile apps.

This is a modified version of Apache Cordova with additional features to support IBM-specific tools through APIs built into the product. Some class it as slightly more advance as PhoneGap as it gives the developer slightly more functionality and supports more features.

Xamarin is another cross-platform development tool that lets developers build native iOS, Android, and Windows apps, using a single shared C# codebase. Once of the advantages of developing with Xamarin is that the final products can be tested on hundreds of devices through the company’s cloud service.

This is a real veteran in the industry of cross app development. As of now the apps can  be built from a single HTML5 codebase. SAP features reusable components, drag-and-drop HTML5 apps, rest APIs and apps that can be reused from loads of development partners.

Sencha Touch is the main product for enterprise users and allows its developers to easily create apps in HTML5. It is a user interface (UI) JavaScript library or framework, specifically built for the Mobile Web. It can be used by developers to develop apps for Android, iOS, Windows, Tizen and BlackBerry devices.

While Cross-platform app development tools are great for proofs of concept they might not be the best solution if you want complete control and flexibility over your code. Do you know that Facebook started with a cross-platform app and then moved to a Native app? If you want to learn more about which type of platform you should be using, feel free to contact us at TechSors. 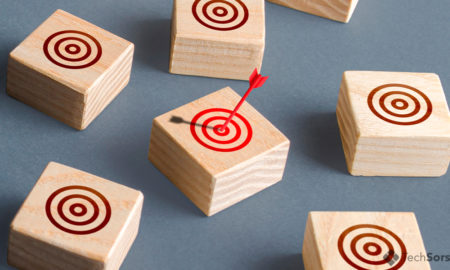 Why Is It So Important for a Successful Business to Choose a Niche? 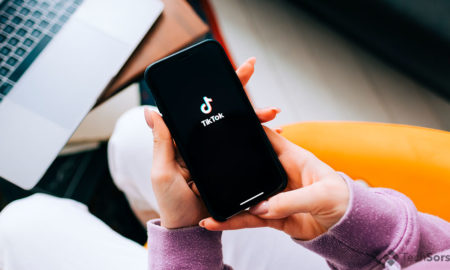 Is Joining TikTok Worth It for Your Business? 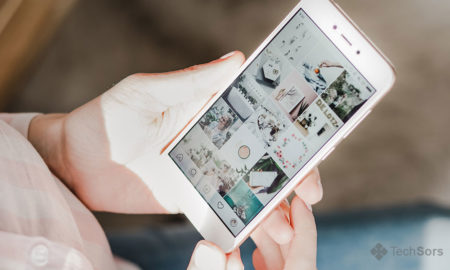 How to: Using Instagram Reels for Marketing Your Business
Have a great project in mind?
Let's get to work.